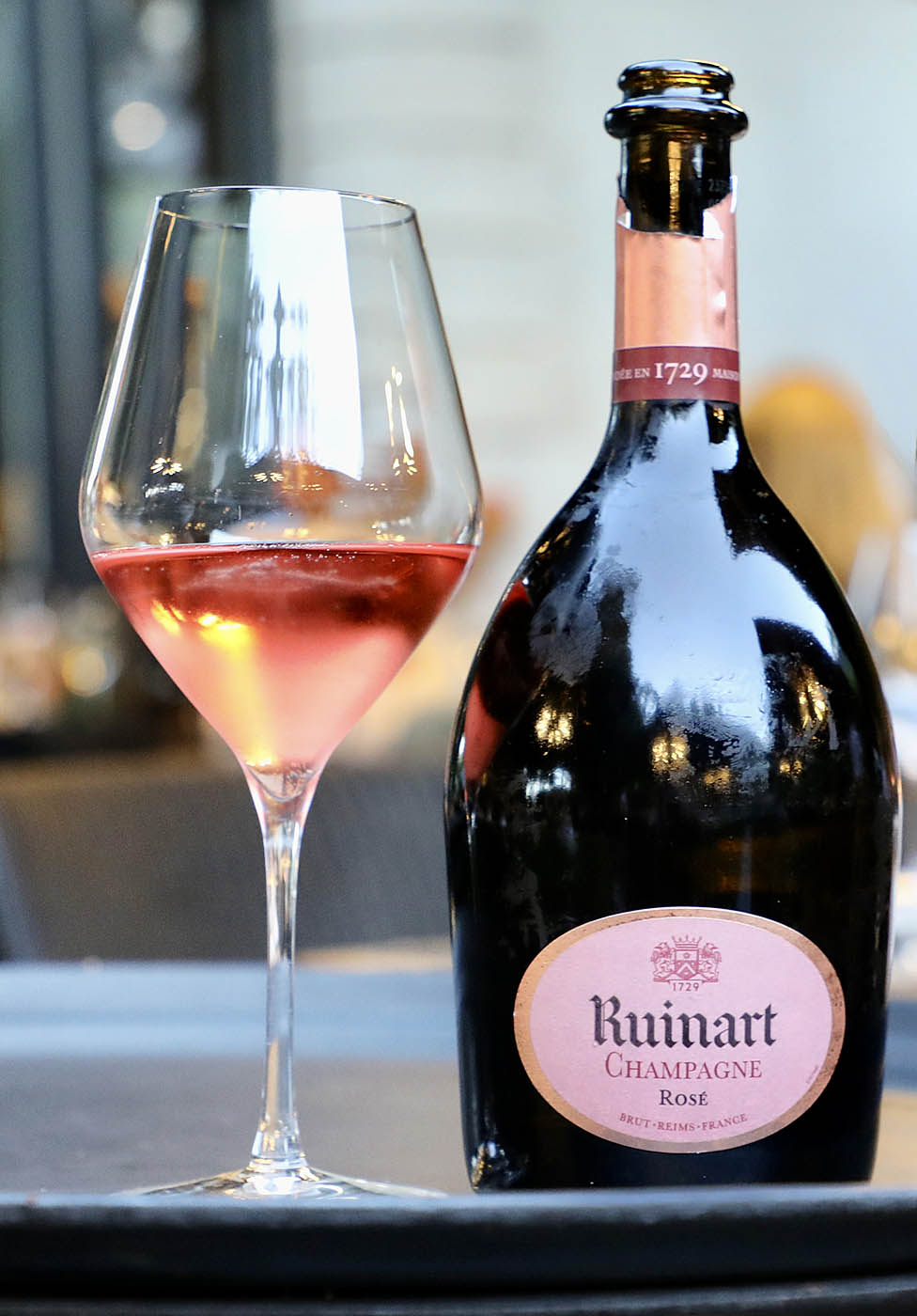 Ruinart, especially Ruinart Rosé, is THE biggest trend in champagne in the German market at the moment.

Interestingly enough, the Ruinart Team itself doesn’t know where and how the phenomenon started, but they are above clouds with their product since the demand is so much higher than their production. Gastronomy seems to report that customers order the champagne without even checking the price tag and even since it passed the psychological threshold of 20€ per glass in many restaurants, the trend seems unstoppable. Apparently this situation has been going on for five to six years and everybody is hoping it will just keep flowing. Being a marketing-driven company, they are perfectly aware of the danger of this situation, since no trend lasts forever. In fashion, big color trends are known to last up to seven years, only time will tell how closely those two industries can be compared trend wise. When the pandemic hit in 2020, the Blanc the Blanc was easily sold though high-end supermarkets. The rosé was not so easily detached from gastronomy which once again shows that the rosé is simply the champagne to be seen with in public. 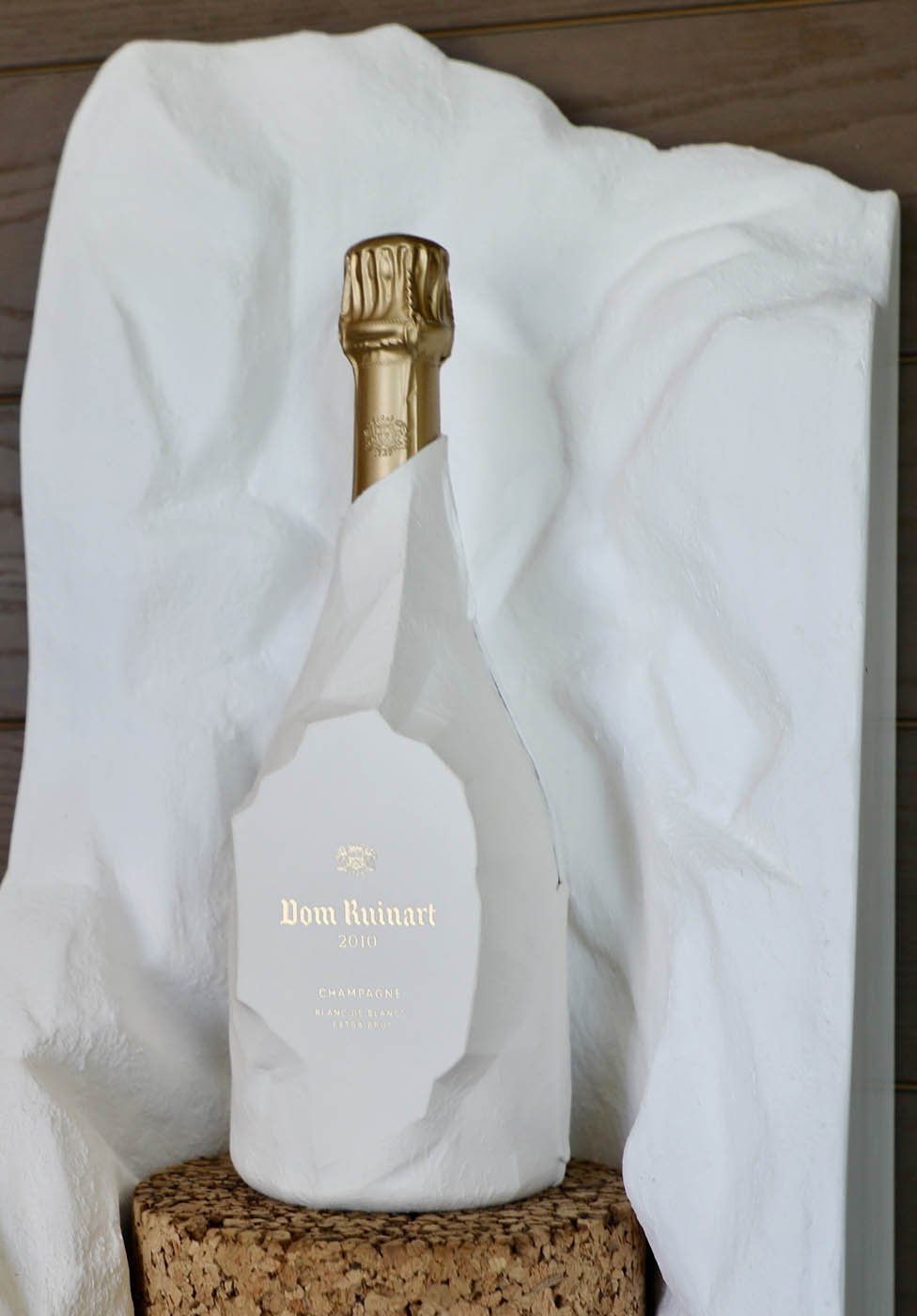 One way to keep up a trend is to truly understand your customers and it seems as if sustainability is their way to go. Being a big champagne house, they are less flexible than small producers, but they are currently overthinking their whole way of growing, making and selling wine.

But to even better understand how Ruinart really intends to preserve their high quality given the challenges ahead can be seen in their beautiful vineyards. Forest is growing on top of the hills while the vineyards are on the slopes to optimize the exposure of sunlight. Since 2003 the climate change has been undeniable for them, harvest is earlier year after year, expectantly in August for the first time ever. However, it gave them the chance to produce eight vintages in the last ten years. The grapes are ripening faster than the team can adopt, it will definitely be a race of who truly understands the effects of climate change first.

The Ruinart Blanc de Blancs is made of 100% of Chardonnay grapes, all from Grand Cru vines. The ground around Reims is full of chalk which gives the Chardonnay perfect growing conditions. Ruinart itself is growing 25% of their harvest, which means 75% of the grapes are bought externally. And in all programs these growers have to be included. 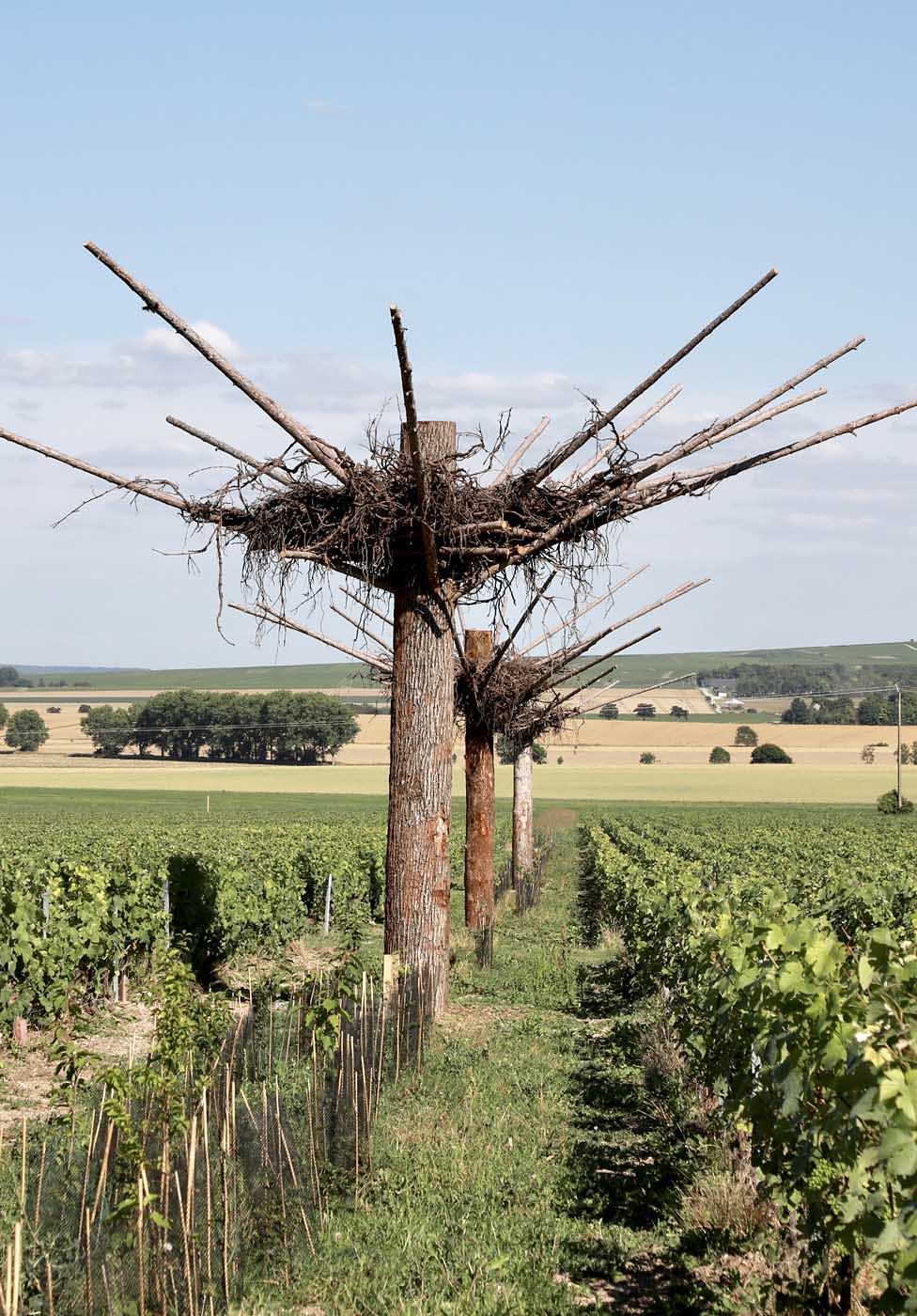 Biodiversity is the key to overcome the problems arising from monocultures. To bring back insects and birds into the vineyards is essential.

Like everywhere, monoculture leads to great challenges. Currently Ruinart is planting oak trees along the road, hoping they will someday break the wind and create a favourable micro climate for their vines. Homes for insects and birds are built up within the vineyards, also flowers in a radius of up to 3km have an enormous impact on the vines. Meadows are simply left to be nothing but meadows, apparently they are at the verge of extinction in the champagne area. But change takes time, because the older generation has learned that grass between the vines is a bad thing. The goal is to scientifically prove their sustainability study in order to be an example for other growers. Cooperations with universities and start-ups are the current approach while also simply spreading the word as much as possible.

Unfortunately it’s simply impossible to grow vine organically in the champagne region, without the usage of copper after rainfalls there would not be much to harvest. Needless to say the yield will decrease with this style of growing, but they are hoping for a higher concentration in the wines in the future. The high density of plantation in general in champagne makes this project ever more important, a mushroom has a hard time to go from vine to vine when there’s a tree in between. Louise Bryden (Winemaker & research & development project manager at Maison Ruinart) is leading this 40 hectares big project and is wildly passionate about it. Deeply convinced to stop climate change she is truly connected to the nature around her. She has an app on which she can track her own weather stations. If she’s not in champagne for a week, she knows exactly how much rain they had and what measurements to undertake. Ruinart overall seems like a tech champagne house! Dozens of weather stations, cameras in the vineyards and weather data overall is tracked to the smallest detail.

As the oldest champagne house founded in 1729 Ruinart is more than committed to bring the precious vineyards into a bright future. 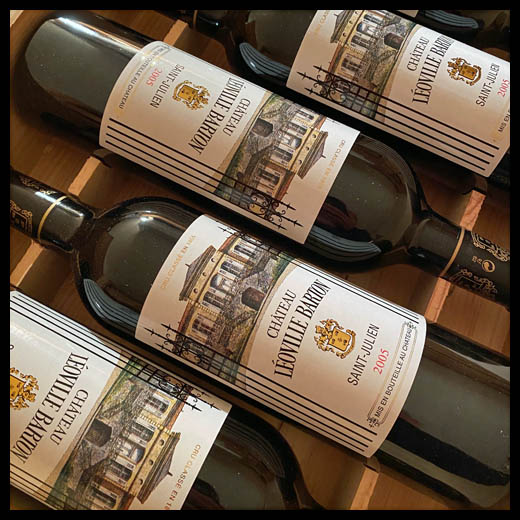 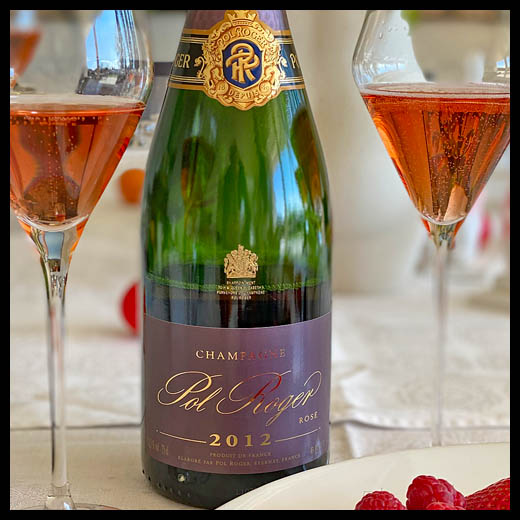 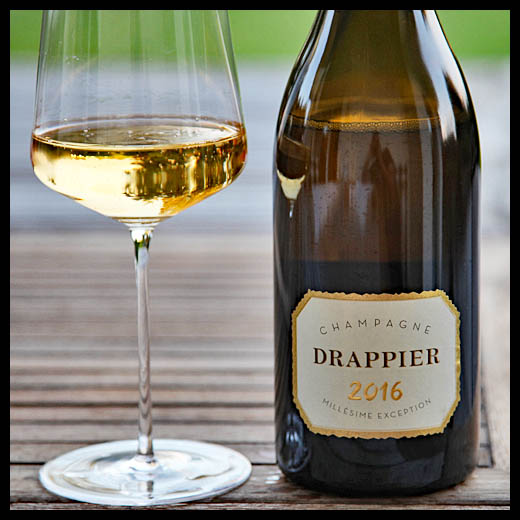