What was important in the wine year 2017?

Another year in wine comes to an end and again we're making a Selfie of the enormous dynamic of this fascinating industry. Digitization, ever increasing demand for quality and rapidly changing consumer habits challenge the global wine industry. At the same time the loss of respected traditional authorities and proven paths to success put tremendous pressure on producers, opinion makers and trade.

In 2017 the publishing house of Gambero Rosso celebrated its 30th edition of the Italian wine bilble Vini d'Italia. This 1000 page book has had its share of the rise of Italian wine into the group of the best wines of the world within a few decades. Will we be able to read the 50th edition? On paper? 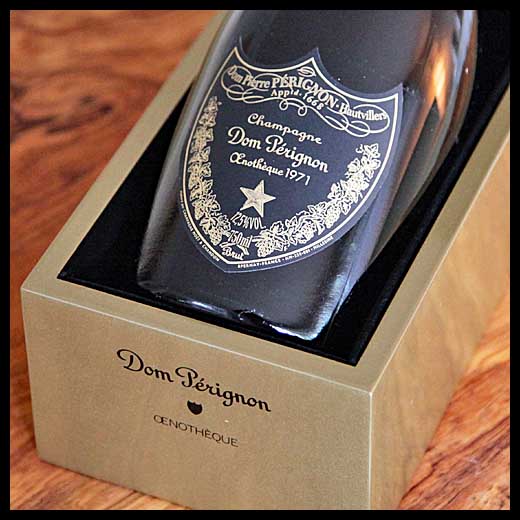 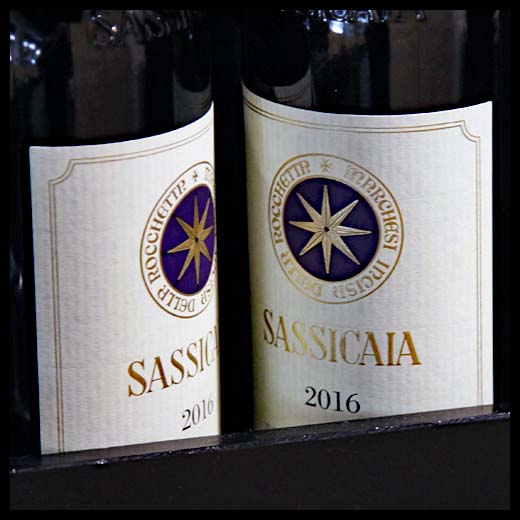 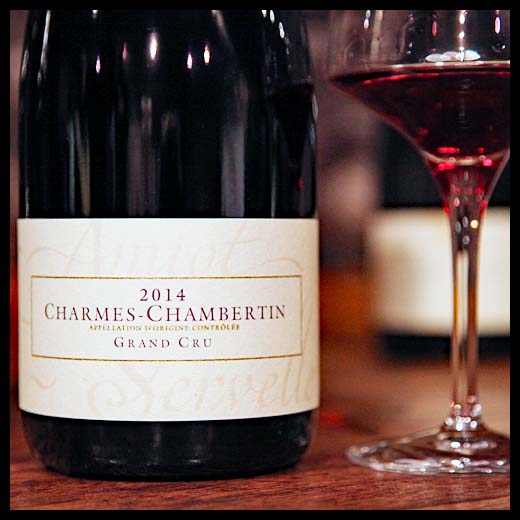