I am a newbie in the wine business and therefor at Primeur week and I am not afraid to say so, however, I don’t want to be exposed as such at first glance. Since my dad is the owner of weinrouten.de the love for wine runs in my blood and I’ve been tasting and sipping ever since I can remember, but there is a lot to learn since every industry runs by its own rules. For the newbies of you, once a year the wineries around Bordeaux present their latest vintage to an international audience of press and buyers - two weeks ago it was showdown for the vintage of 2014, and I was honored to taste along. 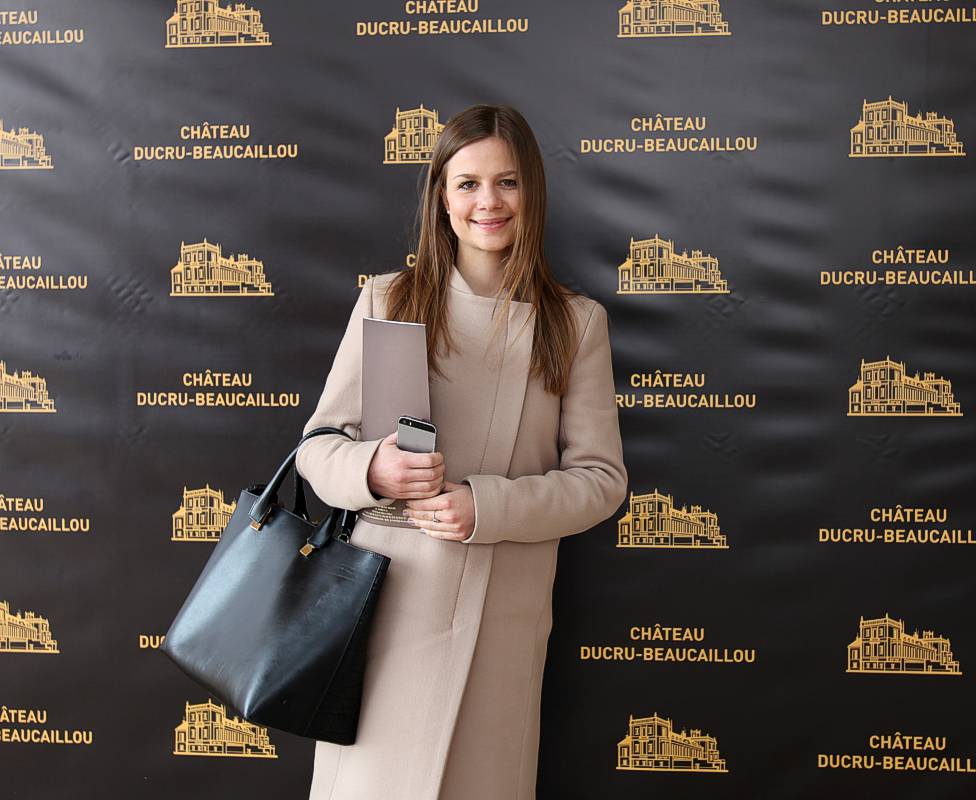 I wasn’t sure what to expect since the only thing I knew was that I will be tasting wine worth a fortune. In the coming week we experienced wineries with no effort at all to make an impression and dined at Châteaux that looked more like a luxury boutique hotel in the middle of nowhere. At first it took some time getting used to spitting such exquisite wine instead of swallowing it, trying to never think about the price while doing so. Some wines are just so precious and rare, I thought about secretly stealing the spitting bin and refilling it into bottles. Driving from Château to Château we tried around 100 different wines during that week and every single one was one of the worlds’ best. If you still can’t imagine how valuable these treasures are, let me give you an example: 100 glasses equals 10 bottles which after my calculation are worth 25.000 Euro – means I personally tasted and spitted wine worth of 2.500 Euro. Insane. And in Bordeaux its not just about the wine – right now its all about the money since these wines scaled up to be ultimate luxury products, many of them seen once in a blue moon. Many little boutique shops sell curiosities with infinity prices, but they seem to have no problem to sell an 1886 Château d’Yquem for about 30.000 Euro - especially Asian private collectors get their money’s worth.

Our schedule was packed and we started straight with the one of the best at Château Latour early in the morning. Red wine just after breakfast was a little bit like sushi before noon, and I had a feeling that wines have a better chance of being highly rated when they are enjoyed in the evening. However, our first wine was the 2003 vintage, which is now available and was full of power with an intensive masculine note and an endless dust-dry finish – not my thing but I guess this is what 100 Parker points taste like. Tasting our way through the week I experienced sensational differences, some wines were to die for and heavenly soft while others had a strong vinegar-like taste and an alcohol touch. At Château Margaux everyone was able to meet and mingle while in my opinion tasting the best wine of the year, an explosion of fruit with high complexity and a magical finish, a picture-perfect wine. The question on everyone’s lips was which wine was the number one and there was no doubt that Margaux won this nip-and-tuck race.

But let me tell you about another wine and this time it gets emotional. At Château Le Pin the production output is so small that it literally fits into a few barrels, tasting this young wine seems like a waste of resources. Monsieur Thienpont himself guided us through his wines, he withdrew them directly from the barrel with a big dropping glass. The second wine was a nice, light and tasty wine, but when he served his liquid flagship, I was speechless. This wine made out of 100% Merlot had a charming, strawberry-filled nose and a taste filled with layers of apricot, blackberry, raspberry and blueberry. I was not sure whether I was drinking wine or nipping the forbidden fruit, it was just magical. I am very thankful for this memorable moment, especially because minutes after this tasting I met a wine dealer who had been working in Bordeaux for 29 years and had never seen nor tasted a bottle of Le Pin in his life.

Tasting so many incredible wines against each other in such a short period of time leads to a sensational learning effect, but also I kept wondering about a couple of things. Tasting dozens of wines turns teeth from white to black, does anyone else feel like they are attending a zombie meeting? Nobody wears deodorant or perfume in order to fully experience the scent of wine - in a hall with 300 people is that really a good idea? Does everyone know that there is no police around during Primeur week and to drink and drive is the most normal thing to do? Has anyone else ever burned their tongue with hot coffee in the morning and tasted absolutely nothing at the next Château? I am still a newbie, but I will never be mistakenly confused with the driver ever again. 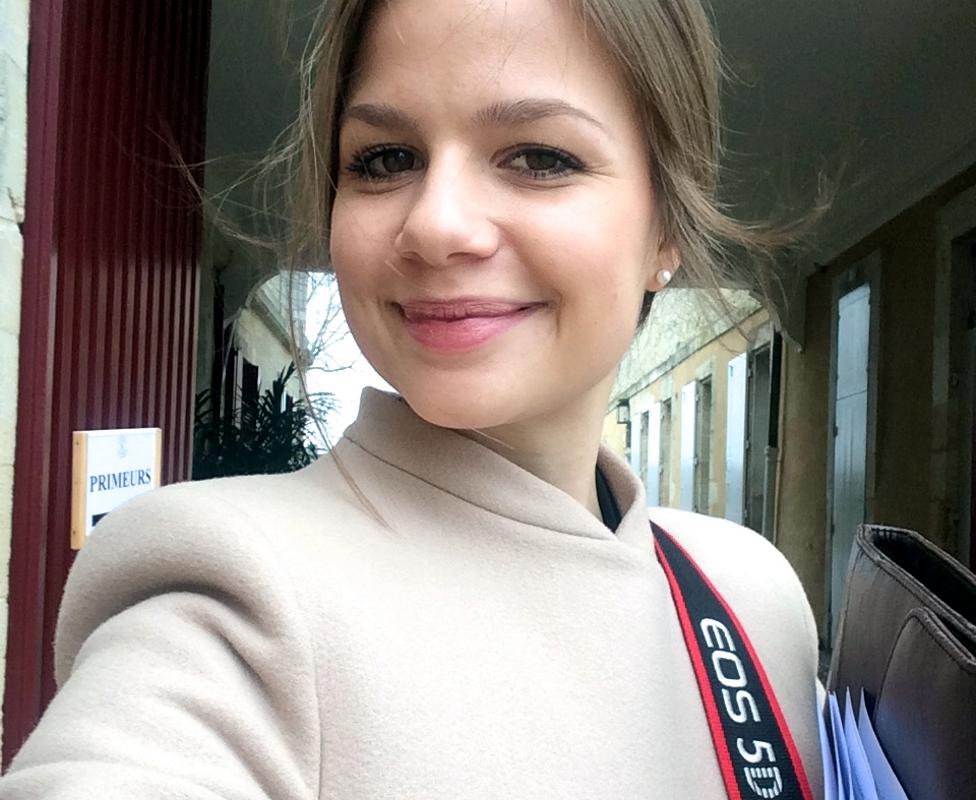 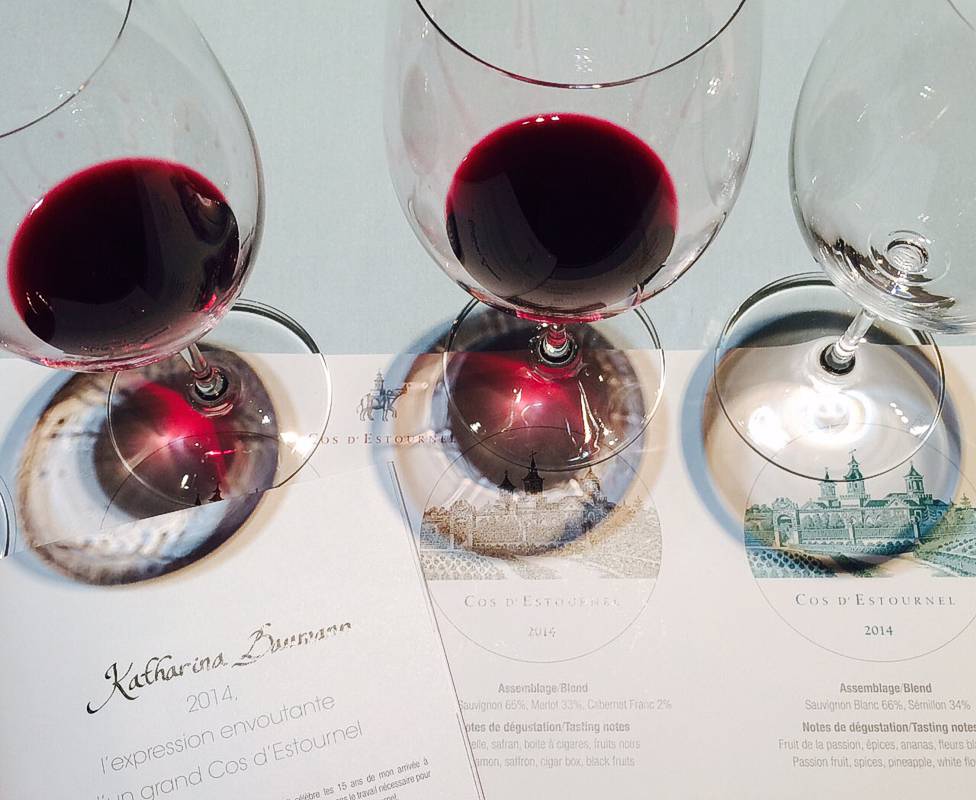 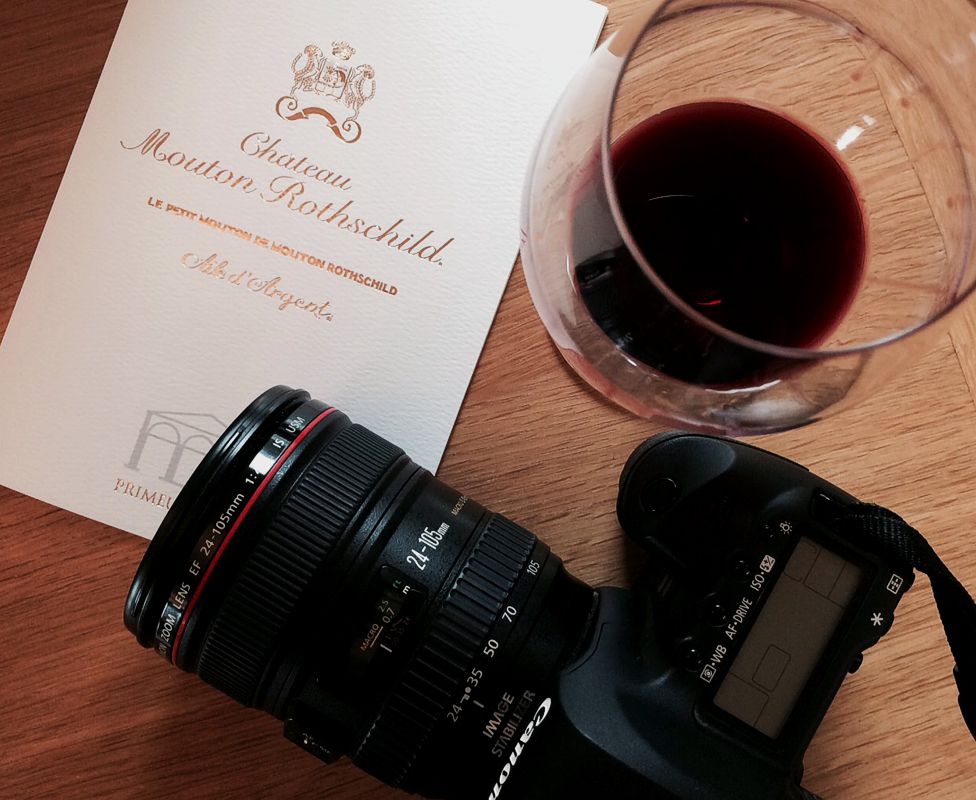 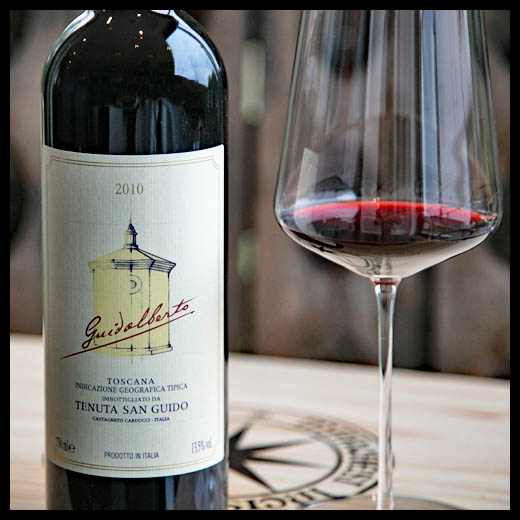 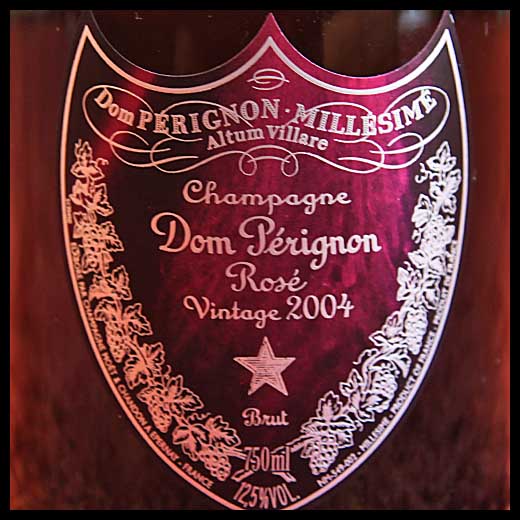 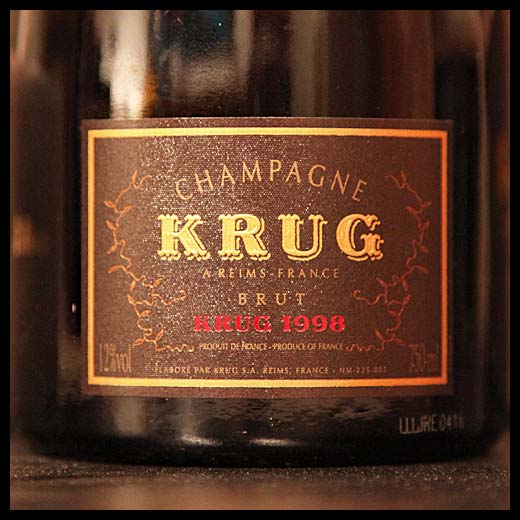